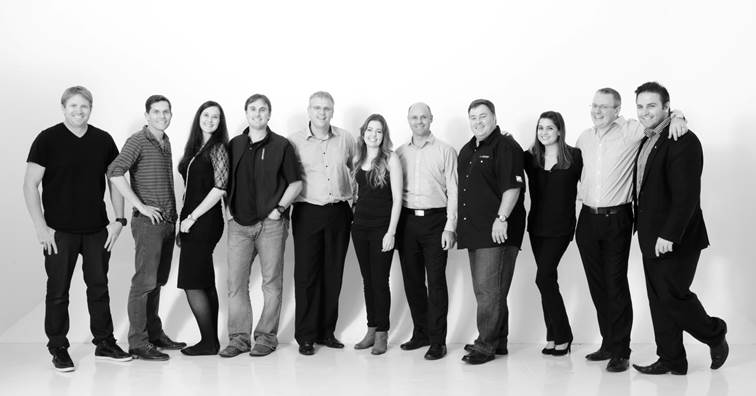 Five of the most celebrated and accomplished South African photographers

Midrand, South Africa, 25 March 2014 – Nikon in South Africa proudly unveils the Nikon PremiumAmbassador programme, featuring five top professional photographers –  Christine Meintjes, Brett Florens, Craig Kolesky, Greg du Toit and Johan Pretorius. These photographers are some of the most gifted and influential visual artists working in their respective fields, not only in South Africa but also abroad. The foundations for this partnership include their long standing relationship with the Nikon brand and their continued commitment to the South African photographic industry. This collaboration aims to invest even more into the education and inspiration of up and coming photographers, which forms an integral part of the Nikon vision. “Their ability of storytelling and mastery of the latest technology and trends make these photographers the ideal choice for Nikon in South Africa. They are admired for their energy, passion and commitment to photography and we are proud to set them apart as Nikon Premium Ambassadors”, said Grant Askham, CEO of Premium Brand Distributors, sole distributors of Nikon products in South Africa.

Equipped with the latest in Nikon innovation and technology these photographers will continue to enjoy the advantages and support of Nikon Professional Services. 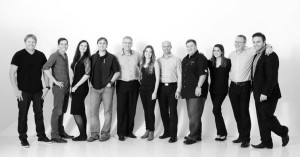 More on our Nikon Premium Ambassadors:

Christine is an international wedding photographer, with a natural, minimalistic, editorial style. She not only shoots high profile weddings in South Africa, but has also photographed couples in Germany, Holland, the UK, Spain, Angola, Sweden, Mozambique, Dubai and Thailand. Christine has been featured in numerous national and international wedding publications. Christine is also the co-founder of The Pretty Blog (www.theprettyblog.com). She loves traveling, has a great appreciation for good food and simplistic design.

Internationally acclaimed South African photographer Brett Florens launched his career in 1992 while fulfilling national service obligations in the Police Riot Unit. Since then, Brett’s devotion to photography has taken him from photojournalism to a highly successful wedding, commercial and fashion photographer, with longstanding clients such as Wonderbra, Playtex, Quicksilver and Roxy. Brett has worked with some of South Africa’s most famous personalities, has published two books on wedding photography, as well as tutorial DVDs and frequently hosts photographic workshops around the world.

Craig Kolesky is an Adventure and Lifestyle photographer whose hard working ethic has resulted in his surname becoming a verb: “Kolesky’d” – meaning “to look after.” The official photographer for Oakley South Africa and Red Bull, his crisp and clear photographs capture not only the action but are of such a quality that puts him in high demand worldwide. Craig’s diverse photographic skills have taken him to some of the world’s best surfing locations and his work has been published in ZigZag, Australian Surfing and Sports Illustrated.

Greg du Toit is the 2014 Wildlife Photographer of the Year and has nurtured his love for wildlife from a young age. Having served as an apprentice guide, Greg devoted his time to studying every aspect of the African bush which has proved invaluable in his wildlife photography. His artwork has hung in both the London and Sydney natural history museums and his ‘Authentic Africa’ collections have been exhibited across the globe, from New York to Singapore.

Johan Pretorius is a Bloemfontein based professional photographer who has been in the business for over 26 years. His photographic diversity has given him the opportunity to travel all over the world to photograph sporting events, as well as weddings and editorials for international magazines and newspapers. Johan has had the privilege of working with BBC, CNN, MNET and photograph famous faces among the likes of Princess Diana, Nelson Mandela, Gary Player, Dr Chris Barnard and Morgan Freeman.