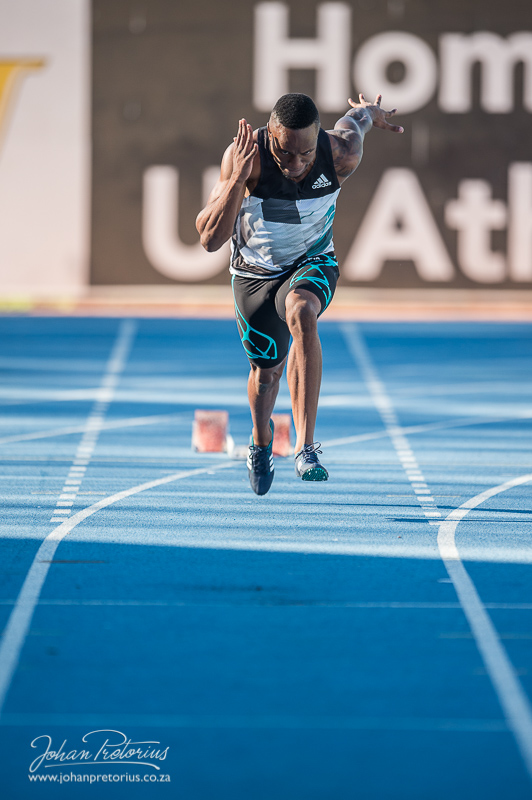 Had the privilege to shoot images of Akani Simbine for Panasonic in Johannesburg. He is a South African sprinter and will be running agains Bolt later this year in the Olympics. He competed in the 100 metres event at the 2013 World Championships in Athletics.

Whilst an Information Science student at University of Pretoria, Simbine equaled the South African record while setting an event record on the 9th of July 2015 in his gold medal winning run at the 2015 Universiade in Gwangju, South Korea. Simbine broke the South African record in 100m with a time of 9.96s at the ASA Night Series Meeting at Pilditch Stadium on the 8th March 2016
Nikon South Africa ‪#‎nikonambassador‬ ‪#‎goldmedal‬ ‪#‎olympics‬‪#‎JohanPretorius‬ ‪#‎AkaniSimbine‬